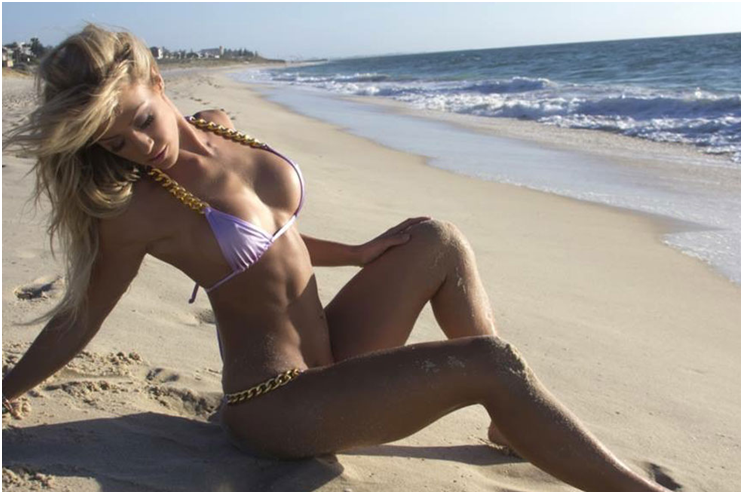 Buck’s parties mean a lot of things to a lot of people, but there are certainly some common threads that run in these perceptions. Generally, these preconceptions involve gorgeous strippers, heavy drinking and a lot of mucking about, and although these are fun, that doesn’t mean that a buck’s party should only revolve around these things. Don’t get us wrong – that doesn’t mean that you should dismiss these great elements – just think about them in a cleverer way! In this article, we take a look at how a bit of creativity can be injected into a buck’s to great effect.

Have the very best feed possible

If you can’t help yourself and have already secured an amazing Byron Bay stripper after hours (or days, even weeks) of “research,” just try and remember that you’ve probably devoted enough time and energy into finding special entertainment. With that done, try and consider what other fun you can have with the crew (as hopefully you realised there were other things to do on the night). A great place to start is by looking for a place to take the group out to dinner – this is a great option as it is a no mess, no fuss and no preparation option, so you won’t have to slave away in a kitchen all day only to burn food, or order some awful greasy pizzas. Try and work out the buck’s favourite food and find a fancy restaurant that suits, otherwise if they prefer their tipple you could even organise a wine tour, as this will often cover a lunch at a winery as well. If beers are more their speed, there are countless breweries around every Australian state that can provide some incredible pub grub (or fancier, sometimes) along with their core beer range – you might even be able to get a tour out of it!

Taking the fun outside

We think it’s unfortunate that when people think of a buck’s party they often think of dank rooms and shot glasses. That’s all well and good, but if you have a big group of friends together you should really make the most of it and do something exciting in the great outdoors. If you want to do something crazy (maybe the because the buck is a bit of a daredevil), why not try and go bungee jumping or skydiving. If there is anyone prone to having a meltdown in the group, though, you might be better off doing something on the ground, or tarmac even, with a few laps around a racetrack a great way to treat a buck who loves his cars. If outdoors is good but anything fast or scary isn’t, a big hike followed by camping will appeal to just about anyone, plus it can be a really cost-effective way to have a blast!

Think outside the box

If you’re at the helm of a good friend’s buck’s, just know that it pays a lot to be creative – not only will the buck have a great time, but you’ll be able to have some amazing memories and stories that deviate from typical stale buck’s fare. Plus, doing these things are usually not any more difficult to plan than standard buck’s party activities.

Why Sex Awareness is Important