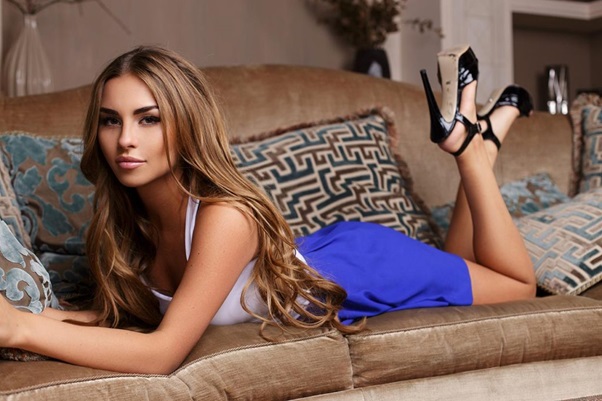 If you’ve long been interested in hiring an escort but are a bit unsure about how to go about it, you might also be surprised to know that you can get slightly different experiences depending on the hiring route you choose to go down. This is because there are some differences between agency and independent escorts, and while not dramatically different most of the time, it is good to know the differences. In this article, we take a look at what these differences are to give you a better idea of what might be the better option for you.

If you’re looking to hire an escort in Newcastle, you’ve probably already browsed the websites of some agencies. This is perhaps the most common way people get in touch with escorts due to the improved visibility of agencies when compared to independent escorts. There are a few advantages of agencies compared to independents, with the screening process being one of these. Agencies will typically not just hire anyone, and their screening ensures that you won’t be lumped with someone you might not necessarily want to be with. Agencies also have quite a few options available for those interested, with both premium and more wallet friendly escorts available, with these escorts also filling different niches and needs for their clients. It may even be the case that an agency may use the information you provide to them to choose the most appropriate options out of their selection of escorts, which is a particularly valuable thing for those who might not know where to start or who to choose. Reaching out to the agency can also help you get across specific requests, such as something you might enjoy your escort wearing.

Although there are a lot of agencies out there, that shouldn’t mean that most escorts are signed up with them in some capacity. There are a lot of independent escorts that are available for hire, and although it may seem like they were rejected by an agency, this is actually far from the case – most of the time they simply don’t want to split their money with an agency. Independent escorts have seen a significant rise due to the internet, as it has allowed self-promotion and advertising to become much simpler than it used to be. This means that while you might have to put in a little bit more effort to find the right independent escort, there is definitely one out there for you. you might even find that the independent escorts you find might align with your needs better than an agency escort would, and securing the services of an independent escort can also be easier.

Which is for you?

Although they sound good on paper, agencies aren’t always client-minded – checking for reviews online can give you a better idea of what makes them good (or bad) and give you a lot more confidence when making your selection. It’s therefore the case that choosing between an independent escort and one at an agency can be all about how much research you do and how much you communicate to get across what you would like your escort to know – this way they’ll be able to deliver exactly what you want!

What you can do to get rid of unnecessary Stress?