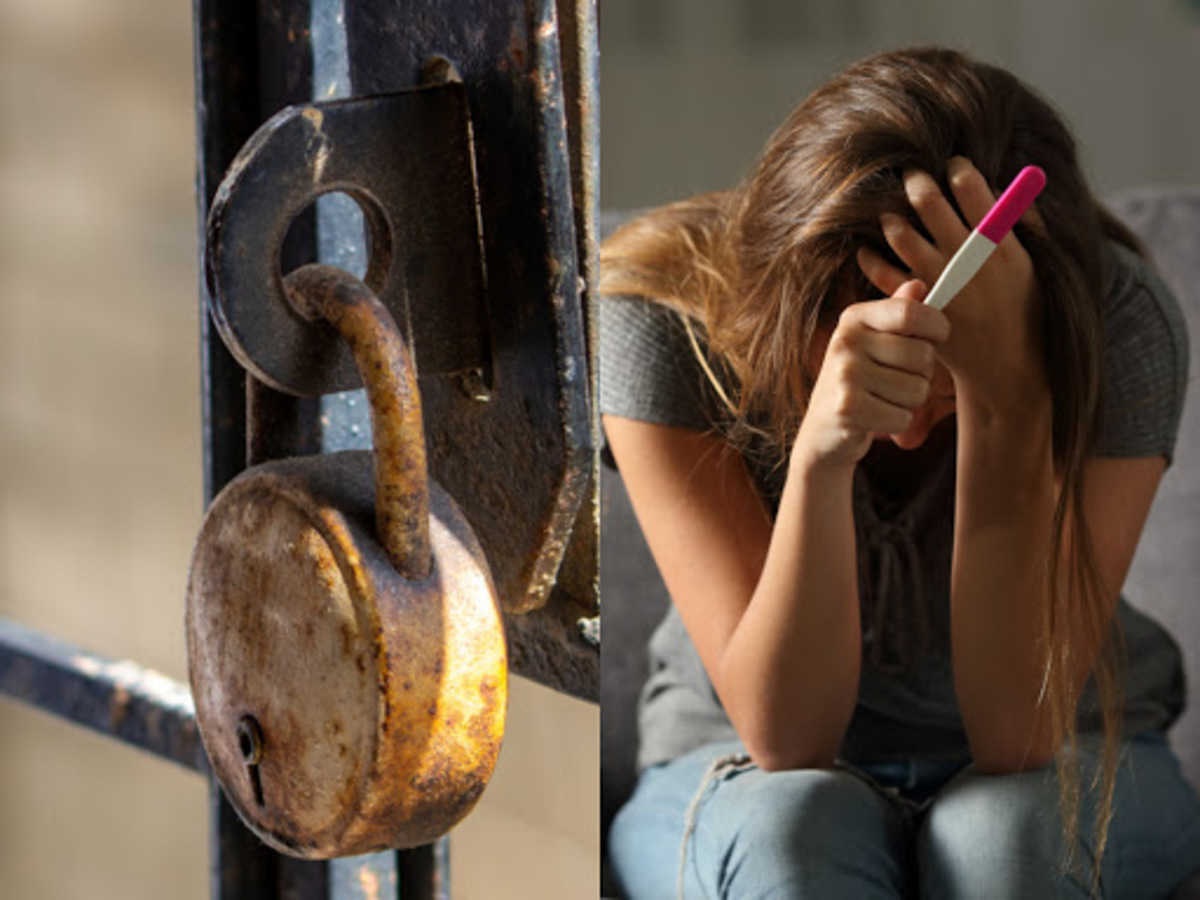 Who theoretically fits who can be calculated. Online dating platforms use algorithms based on the properties and preferences of users. The greater the match, the higher the likelihood that you will find each other. But can it also be predicted how long a relationship will last? Scientists from Jena have investigated this in a long-term study. The result says YES!

Predictions about the longevity of a relationship are quite possible, Dr. Christine Finn, University of Jena

Director of Studies Dr. Christine Finn is pretty sure about this after evaluating her long-term study “pairfam”. Together with colleagues, the psychologist regularly asked about 2,000 couples over seven years about the quality of their relationship. 16 percent of them separated during this time. According to the scientists, the course for this was set on the one hand at the beginning of a relationship. On the other hand, how it develops over time also plays a role.

IF YOU START UNHAPPILY, YOU WILL BECOME EVEN MORE UNHAPPY FASTER

The researchers observed in all couples that the level of happiness decreased over time, the butterflies flutter less frequently. But for those who are already starting the relationship with difficulties, this obviously happens particularly quickly. With that, Dr. Christine Finn and her colleagues confirmed two scientific models that describe the course of couple relationships:

Model 1: All couples are about equally happy at the beginning. Problems only arise in the course of the time together and can then lead to separation if necessary.

Model 2: Couples already start at quite different levels of happiness. They hold them each time, but a lower starting level is more likely to cause a relationship to fail than a high level of happiness.

From this, the scientists derive a possible prediction about the duration of a relationship – both depending on the “butterfly level” at the beginning and with due regard to satisfaction over time. People also check bedpage.

PEOPLE OF THE SAME KIND STICK TOGETHER

The researchers see this dusty-looking phrase confirmed by their study. They also asked their test couples how much they saw their needs satisfied with the partnership.

How reliable is a possible prediction considering the many factors that play a role? And do we even want to know how long our relationship may last? Christine Finn warns against examining the study results too closely. The study does not want to underline the general optimization trend. In addition, the duration of a relationship is not alone decisive for its meaning:

If couples separate after a while, it can still be a valuable and important phase in their lives – which may have a positive impact on the following relationships, Dr. Christine Finn warns

The idea of ​​trying to predict the duration of love is not new. John Gottman, a psychologist from the United States, has studied it for 40 years, published more than 200 studies, observed thousands of pairs, and meticulously measured and calculated all the parameters that relate to our feelings for each other.

Give A End To Depression With Classy Escorts